The number one success factor MOST entrepreneurs don’t know

Protect your business with these contract templates

Legalities of business are…no fun. I get it!  Let me help you

Help grow your business with these courses

One of My Most Vulnerable Moments

I was in a beauty contest once, “Homecoming Queens of America.”

But an inexperienced one, as evidenced by the fact that I didn’t even have a talent.

On the day of, I watched as contestant after contestant took to the stage reciting monologues. (Apparently this is what beauty queens do when they have no talent. I missed the memo.)

So I got an idea…

I couldn’t even believe I was considering it but somehow I knew I had to do it.

I stood up and informed the coordinator I did, in fact, have a “talent.”

I was called to the stage: “Miss Oregon will now be performing a monologue.”

Terrified, I stood up in front of a room full of strangers and began…

“Gently down the stream,” I declared, fists waving through the air (for dramatic emphasis).

I recited the entire nursery rhyme as if I were Kate in The Taming of the Shrew.

Finished, I looked out at a sea of blank faces. You could hear a pin drop.

Then someone started to laugh in the back. Slowly the room began to roar with a laughter so fierce it rippled through the room and hit me like a tidal wave.

That was simultaneously the most terrifying and exhilarating thing I had ever done in my eighteen years of life. Terrifying because I was almost certain my spoof would flop, and I would be made the laughing stock of the beauty contest industry, a cautionary tale for years to come…

Exhilarated because it felt right, it felt bold and it felt 100 percent me. It’s one of my happiest memories.

What most people don’t know is she also upended the advice column genre as Dear Sugar for The Rumpus when she decided to respond to a reader question in a very unusual way.

“WTF? WTF? WTF? I’m asking this question as it applies to everything, every day.”

She answered by telling the story of being sexually abused by her paternal grandfather.

“That shocked me and I think it shocked all the readers. I remember getting that question and I went to delete it…because it’s a nothing question. And my first thought as I went for that delete key was ‘ask better questions.’ That life is about so much more than that sort of flippant despair…and the first thing that came to mind was to answer with one of the most difficult struggles that I had in my own life in terms of why it was and how it was I couldn’t wallow in despair.”

She says answering the question was terrifying for the obvious reason – exposing a deeply painful experience like this for mass consumption was no small thing.

It was terrifying for another, less obvious, reason – using stories from her own life as a way to shed light on other people’s experiences instead of giving advice from a pedestal “felt bold… Who am I to answer a question in this way?” she wondered.

There is a common theme in both these stories:

Our greatest accomplishments come through Vulnerability.

The success gurus often gloss over it. Success is about hard work, consistency, having a morning ritual, eating frogs…

And don’t get me wrong, I love me some success literature. But what the gurus don’t tell you is this:

It doesn’t matter how hard you work, how consistent you are, how early you get up or how many frogs you eat, if you can’t give yourself permission to be vulnerable, to really sit in the discomfort of it, you won’t do anything truly EPIC with your life OR your business.

Brené Brown said it best, “Vulnerability is the birthplace for innovation, creativity, and change.”

Being an entrepreneur is supposed to be terrifying. READ: It’s normal!

Each day you go to work as an entrepreneur requires you to be vulnerable.

You risk unsubscribes when you take a stand on your blog, you risk zero sign-ups when you launch something for the first time, you invest time and money (not to mention your heart) into a business that ultimately might fail…

Entrepreneurs face fear each day, but it’s the successful ones who leap in the face of it, who’re willing to risk, to be vulnerable particularly when it terrifies them.

It may sound cliché but in this day and age, if you aren’t contributing something new to the conversation, it’s impossible to set yourself apart from the masses of entrepreneurs who do what you do. It’s noisy out there, the same-old-same-old doesn’t cut it.

I’m a life coach, for example.

What this means for me is I can’t go around talking about getting people “unstuck” or helping them through “difficult life transitions” and expect anyone to notice.

Every coach is supposed to get people unstuck and help people through difficult life transitions. It’s a requirement of the job!

The way to contribute something new to the conversation is simple: Be YOU.

Simple. But not easy, because it means you have to…

Be willing to have an opinion, publicly. That’s yours. And that people might disagree with.

You have to put your name on something even though that thing might fail, publicly.

You have to let people SEE you in public, even with the extra ten, twenty, or thirty lbs.

You have to stop discounting it long enough to tell your story. Publicly.

Yes, to be a success, I believe – it’s my crusade actually — you must be YOU uncensored… and that always means being vulnerable. And this is how you do epic things with your one wild and precious life.

So, here are 3 tips to help you “do” vulnerability:

1. Give People Permission to Judge You

Like my mom used to say, “No matter what you do, not everybody is going to like you.” Stop sacrificing YOU to be likable to them.

Keep in mind that some people are going to judge you. Stop trying to control the inevitable. It’s amazing how much pressure you’ll take off your shoulders when you embrace this one.

2. Stop Measuring Success Through the Eyes of Others

Being an entrepreneur is sort of like being a mom: it takes a few years to get used to, and there is always someone trying to tell you how to do it “right.”

The same thing I’ve learned as a mom is the same thing I learned as an entrepreneur: you have to trust yourself. Trust that YOU have something valuable to offer. Stop comparing yourself to other entrepreneurs and trying to do it like them. Do it YOUR way, and you will have the greatest impact.

3. Expect to be Scared

How are you playing to your edge in your business? Are you doing anything that feels bold and different, yet also terrifies you? If not, you’re playing too small. If yes, expect to feel terrified.

Because the ironic truth and the thing the success gurus don’t tell you is: Being YOU publicly is required and that’s terrifying. It’s supposed to be.

Ever feel like a fraud? Sign up here for The Fraud Factor: How to Go From ‘What if I’m not Good Enough?’ to Confident, Successful and ‘Damn I’m Good!’ with Amy Pearson.

Why having a custom email name is mandatory for success »

« Do you need a collaboration agreement to work with others? 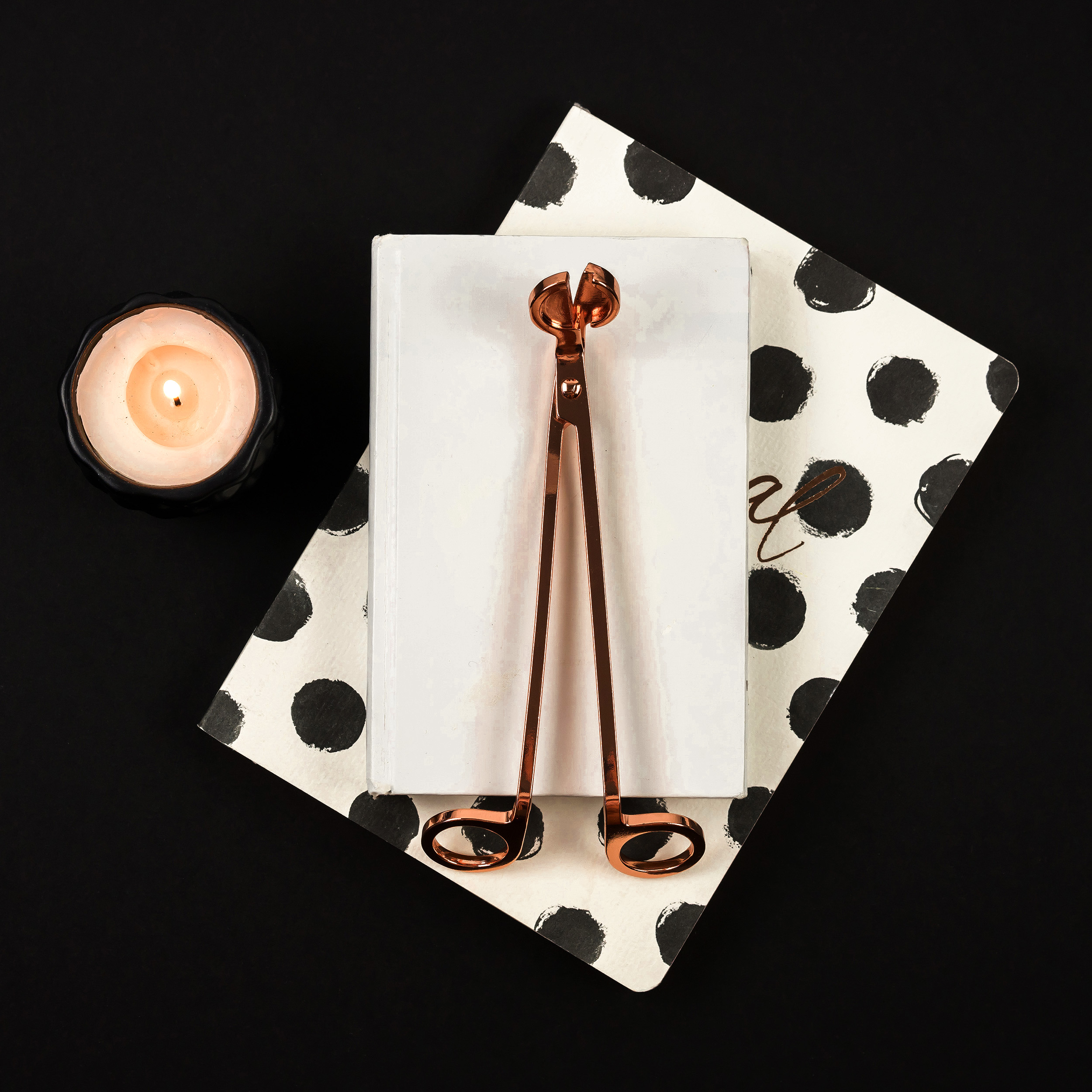 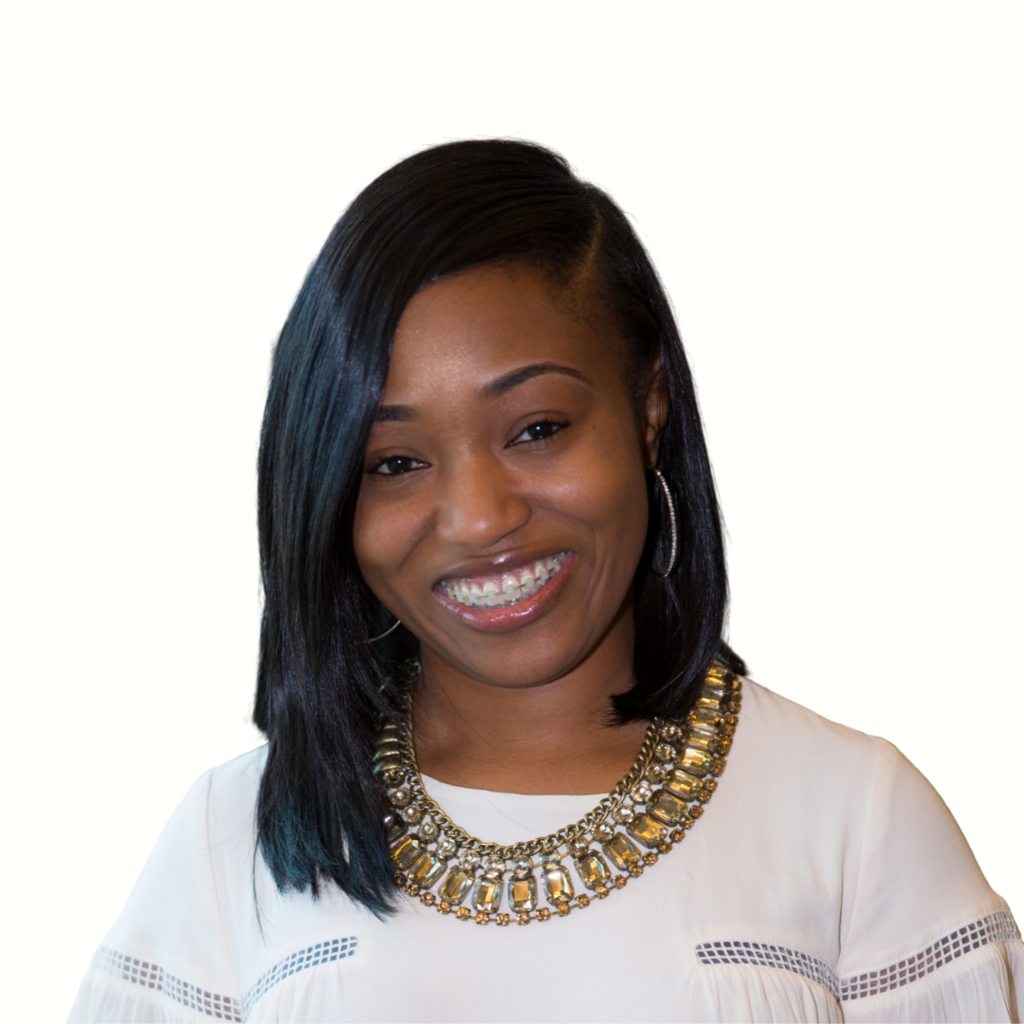 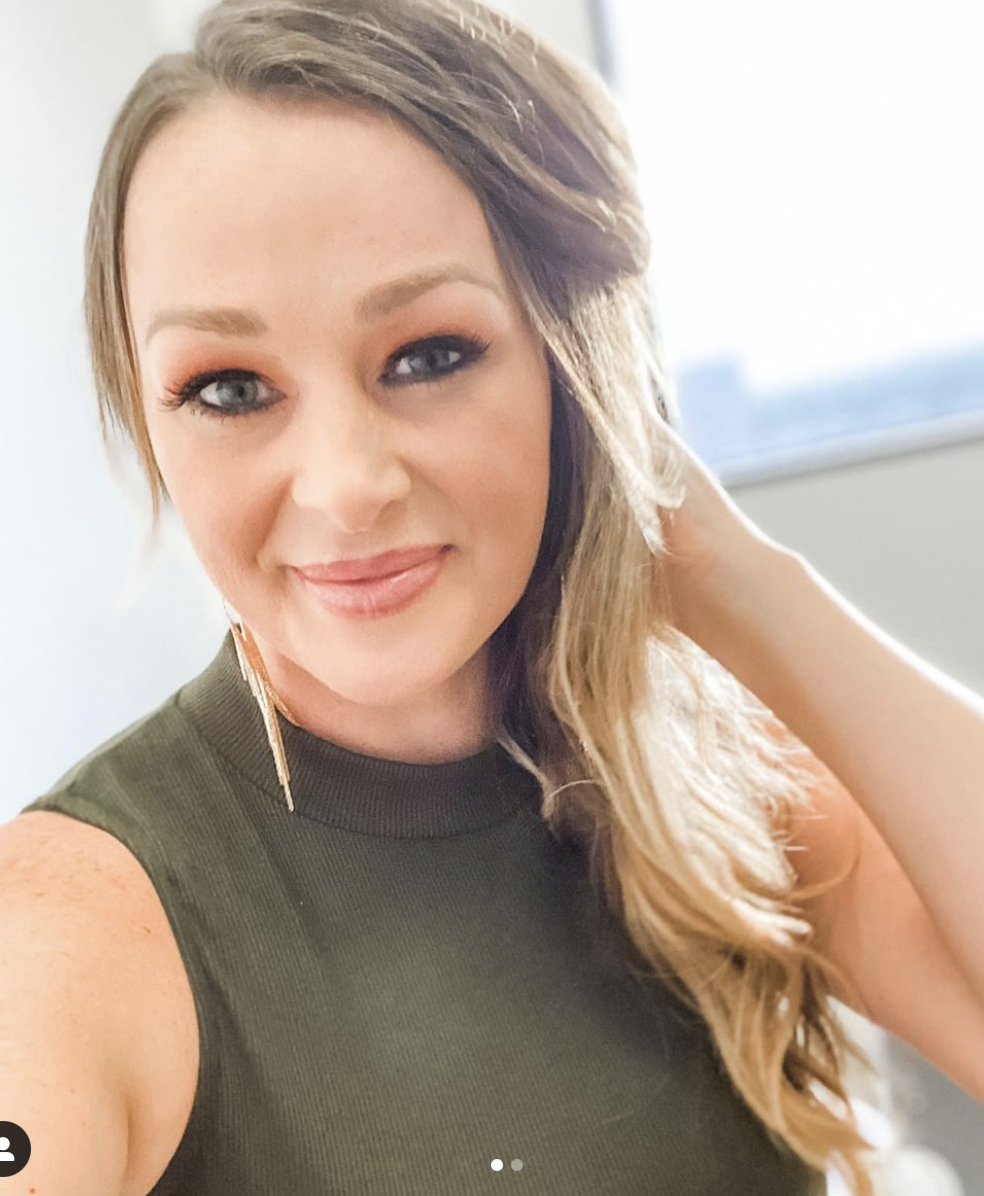 As a business strategy consultant, intellectual property attorney AND entrepreneur (just like you!), I created this checklist to run through the top legal and strategic questions your business needs.

LET'S DREAM UP YOUR NEXT STEPS

I want to help you accelerate your business!

In RealBiz Accelerator, you’ll take a dive into my exact, step-by-step processes and guides that my teams use to create multiple 7-figure businesses.

CHECK OUT THIS PROGRAM

Let's get to know each other.  I've got a wealth of information to share.

While encouraging the world to grow.