Well, I thought so too.

But then I checked my analytics and got so frustrated. I had done my research on time of day to pin, scheduled pins with Tailwind App for automation, and made sure to do this every first of the month for an entire month.

I thought I had my Pinterest market on lockdown.

Then along came Stacie from Paper and Prosper to show me almost every single thing I was doing was only “Ok.” Okay no, let us be honest. It was mostly wrong. It was like throwing spaghetti noodles against the wall and hoping they stuck.  Some did, but a lot didn’t.

My analytics were showing the following:

Pinterest domination is a must in this image-driven market, and I was missing an entire boat.  I have a six-figure business; imagine if I hadn’t been slacking on Pinterest all of these years. It makes me sick to think about.

Pinterest is like the red-headed stepchild (I’m not knocking red heads, I am one!) of social media platforms. It is vastly ignored, leaving a huge untapped market.

Here are my reasons as to why you should care about Pinterest:

So what is my point in sharing this?

Because you need to be, for the reasons listed above.

I’m so thankful for the dismantling of my Pinterest strategy by Stacie (Pinterest Princess, if you ask me).  She came in and within 2 days of implementing only THREE of her tips, my traffic went up 53% from what it was.  Two days.  Incredible.  My pins are steadily gaining speed now, and I feel a little less like needing an air-sickness bag for all the missed traffic.

When I saw this, I told her that she HAD to get this out to people.  Who better to teach others to do this than someone with 76,200 Pinterest followers and a 845,000 audience reach?

Let’s do the math on that – say only 20% of Pinterest followers clicked through to your site and purchased at an average sale of $100 – how much is that?

What in the world would you do with 1.5 million dollars?  I would be typing this from a beach in the Bahamas instead of Virginia!

Top Tips I Learned For Domination

The strategies that Stacie taught me are phenomenal and easy to do. Here are my top tips that she helped with:

Finding out audience members pinning interests – much like Facebooks audience interest tool. Pins related to trending topics see an average of 94% increase in click-throughs. (Pinerly Study). In fact, audience interests have been so pivotal in Facebook advertisements, it just makes sense that it works best over here. This helped me to get out of boards that were JUST for business and included other areas of interest for my client avatar.

Pinning 80% of other influencer’s information and only 20% of mine. I found that people started following my account more when I was sharing a good wealth of other information than just pushing my stuff down their throat. I do that enough in the inboxes 😉

#3 Get with the branding

Creating pinnable images that are eye-catching and branding-cohesive help to reinforce my business in the minds of others and lends credibility to all actions I take on Pinterest. 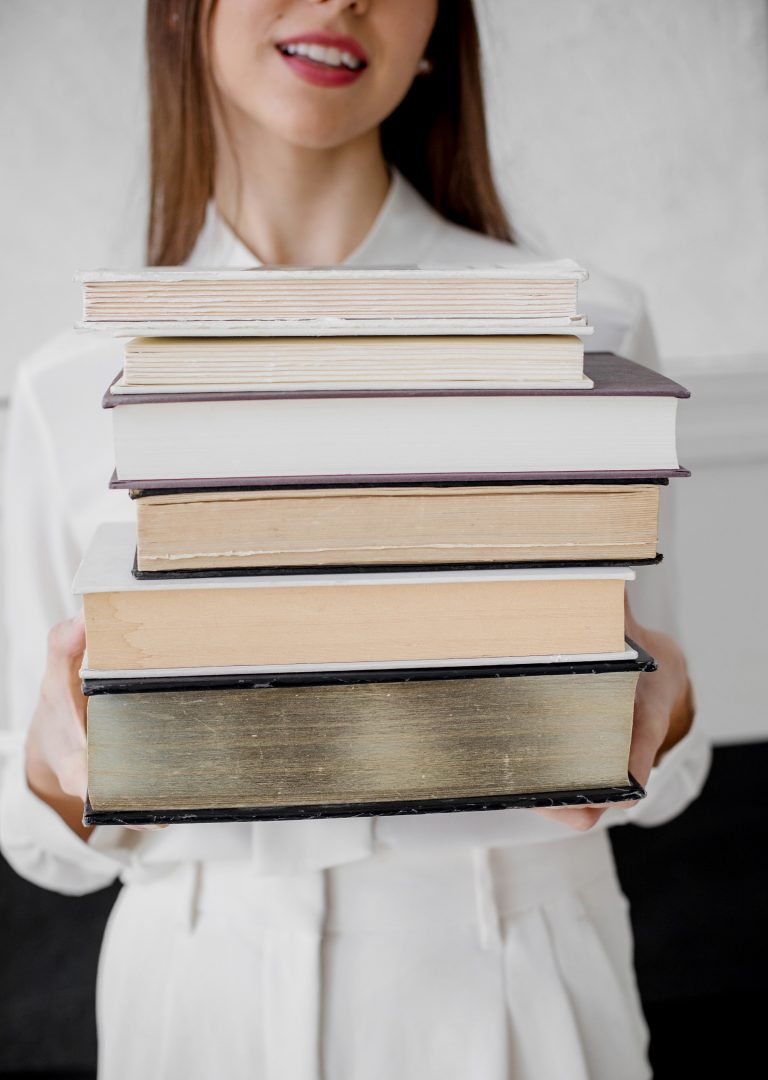 As business owners we can never tire of continually learning more outside of our experience.  As bloggers we can find… 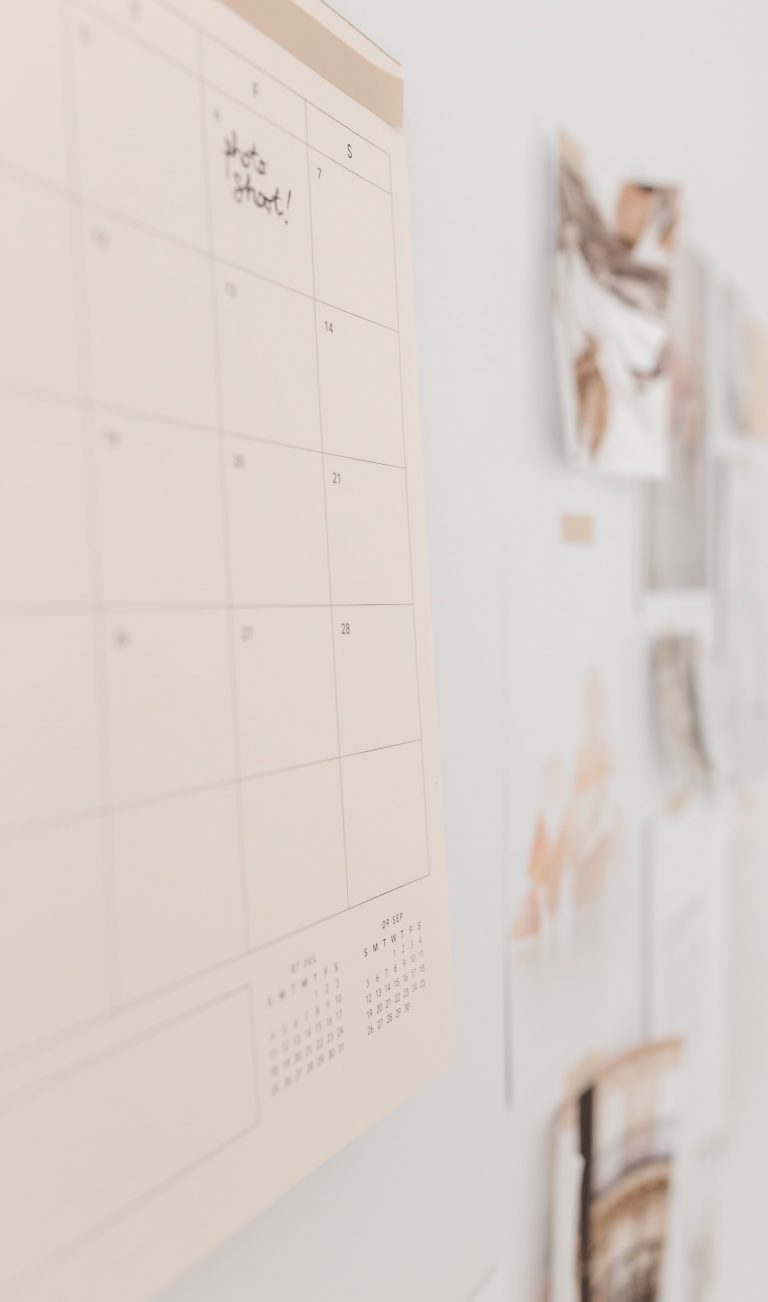 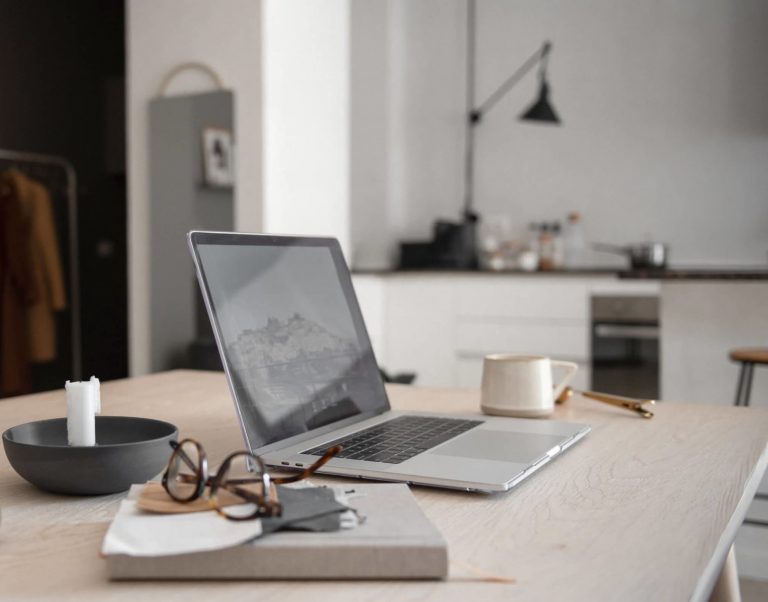 Episode 138 on the Business Bites Podcast This week we are continuing the discussion about scaling up your business.  According… 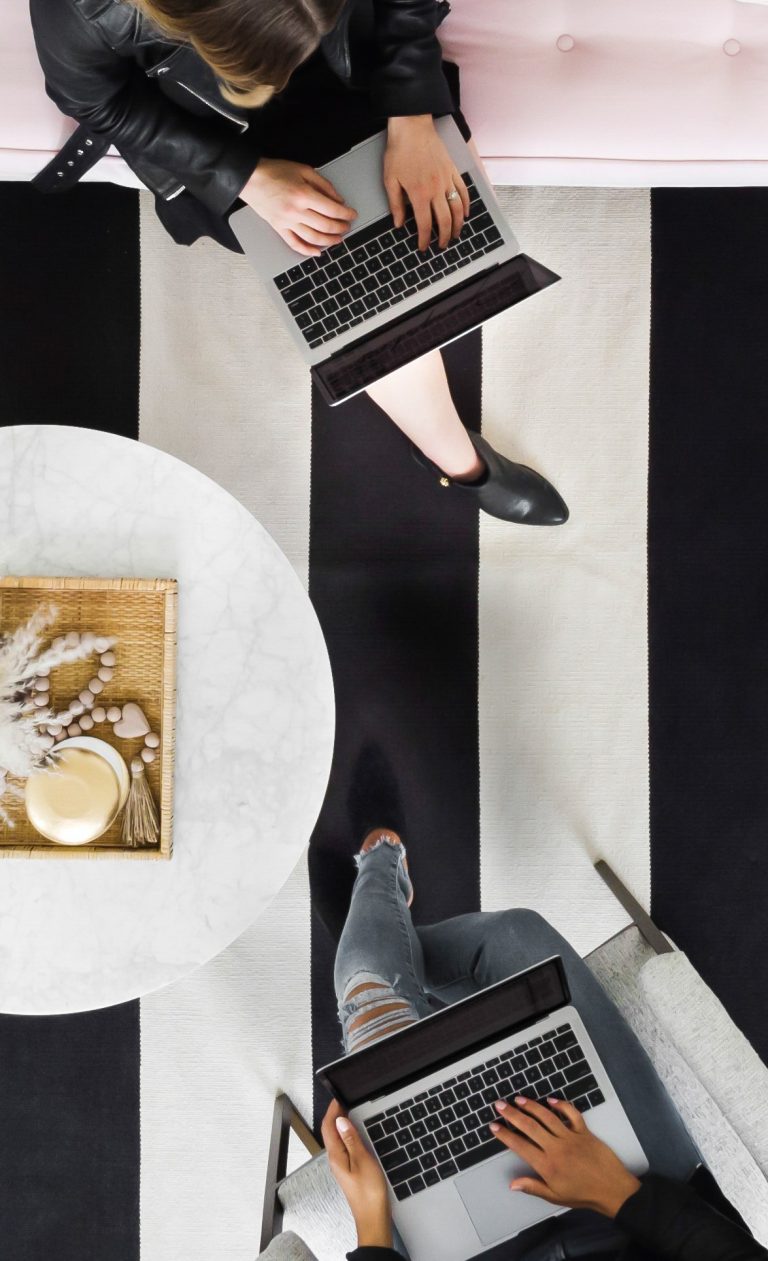 Technology makes it so easy to collaborate on creative projects with other people. You don’t have to be in the… 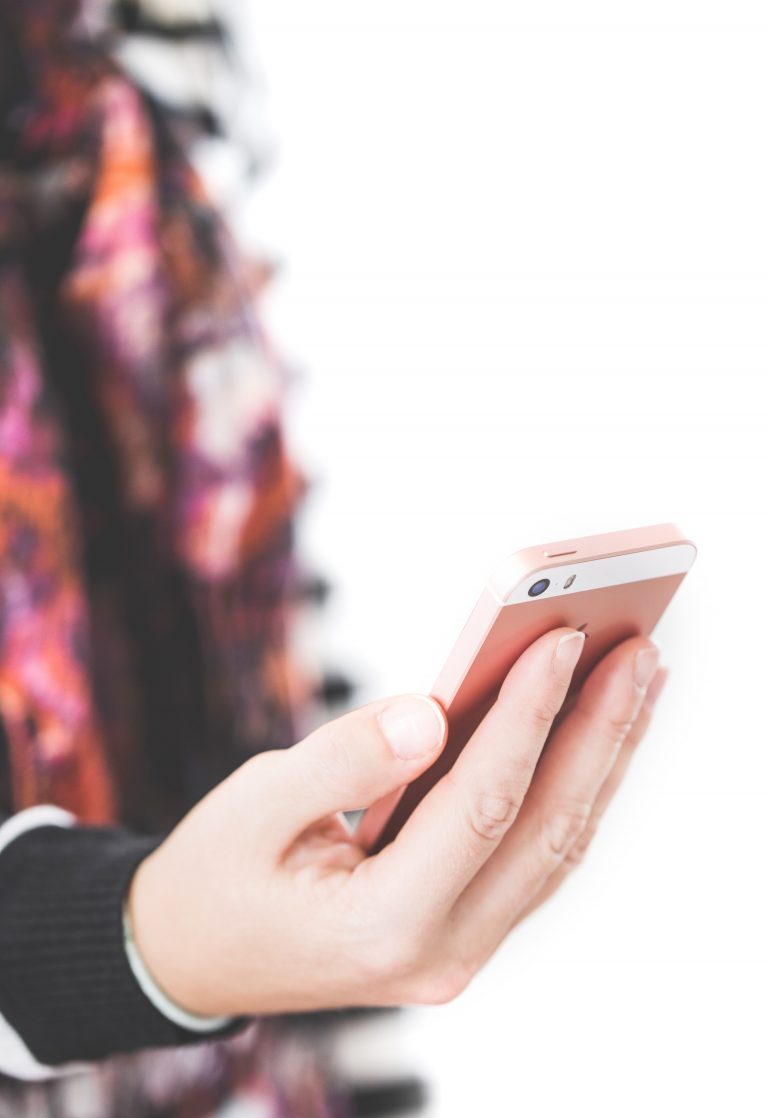 Episode 3 on the Business Bites Podcast The Gist Of This Episode: Saying no is one of the hardest things entrepreneurs… 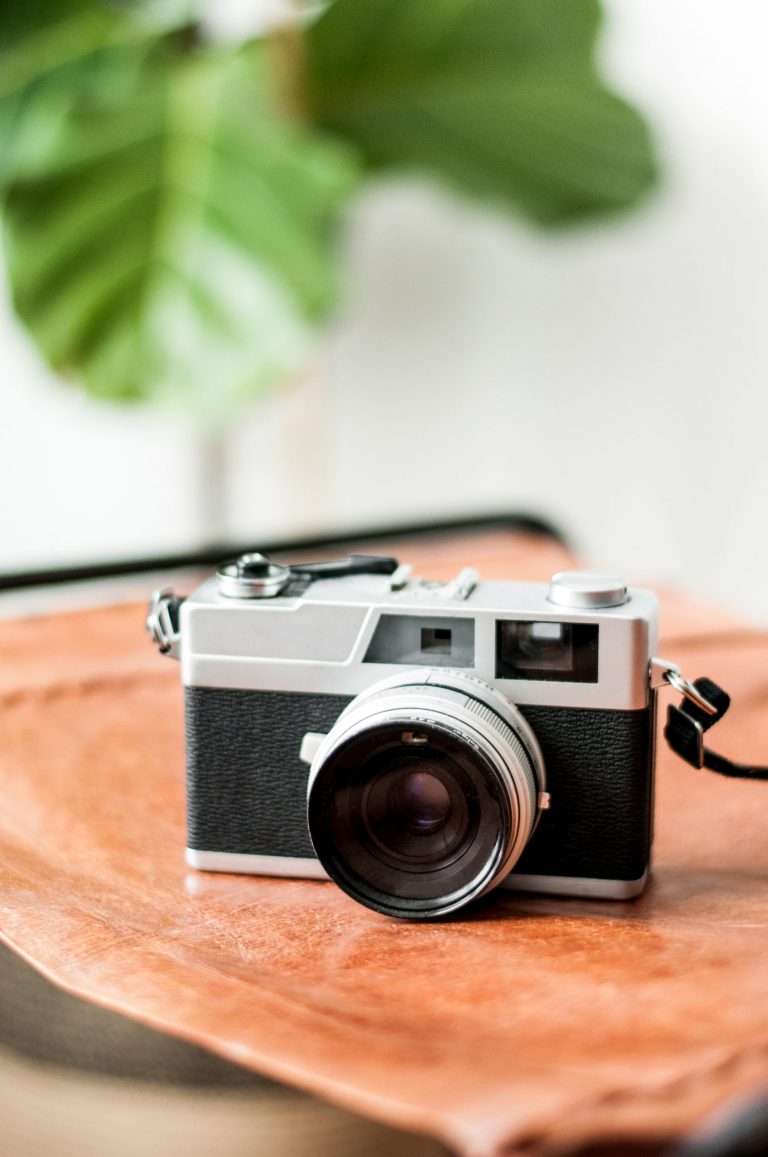 The current pandemic has caught a lot of us off guard. As a result, many of us have had to…