HOW LEGAL IS YOUR BIZ?

Episode 120 on the Business Bites Podcast

The Gist Of This Episode: Are you and your significant other both entrepreneurs?  Listen in as Rachel sits with Angie Keilhauer and Marissa Boucher as they share tips on how they strengthen their relationship while keeping their own businesses running strong.

What you will learn:

Recently named a ‘Highway Find’ on Sirius XM, Angie K is shaking up Nashville with a fresh blend of modern and Latin country. The El Salvador born and Georgia raised country artist just released her new single ‘Real Talk’, which has immediately been added to mega-playlists ‘Wild Country’ and ‘New Boots’ on Spotify as well as ‘Breaking Country’ on Apple Music. Touring an average of 10-12 cities a month for the past 8 years, Angie has played over 1000+ live shows. In 2017, her Disney duet with Jordan Fisher, ‘Happily Ever After’, became the soundtrack to the nightly fireworks show at Magic Kingdom. The single has already amassed over 20 million cumulative streams. Angie has opened for artists like Jake Owen, Tanya Tucker, Sammy Kershaw, Trace Adkins, Melissa Etheridge, and more. 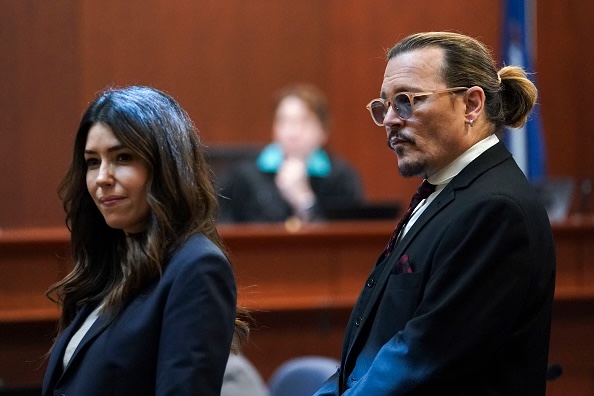 A permission to give yourself about goal-achieving

Free Audit to Create the Real Biz  you want!

I'm sharing the exact business audit I use internally for my businesses AND with my clients to create a stable biz foundation.

All you have to do is enter your name and email and I’ll send over exact steps I used to create success.

Yes, there will be emails after with great content to legally protect + strategically grow your biz...trust me, you're gonna want them!