Episode 114 on the Business Bites Podcast

The Gist Of This Episode: Having a firm grasp of your finances can be a life saver in uncertain times.  Winnie Sun joins Rachel on this episode of Business Bites to give you some tips on investing, contributing to 401Ks, and even teaching your kids about money.

What you will learn:

Winnie is one of the most followed financial advisors on social media today. With over 18 years of experience in the industry, Winnie serves on the CNBC Financial Advisor Council, is the regular money contributor on Good Day LA, is a Forbes contributor, selected Investment News’ Twenty Women to Watch*, Investopedia’s Top 100 Financial Advisors, speaker at Barron’s, Forbes, and other national conferences, appears on CNBC’s Closing Bell, Fox Business News, and Cheddar TV as a market commentator, Forbes, NerdWallet, Influencive, MoneyTips, ModernMom, Galtime, Bloomberg’s AssetTV, is the host of the trending #WinnieSun tweetchat on Twitter, host of both the podcast Renegade Millionaire and The Winnie Sun Podcast, host of the popular digital video series #AskWinnie, appears on CBS, and is quoted in publica-tions including The Wall Street Journal, CNBC, ABC, The New York Times, Yahoo! Finance, AOL Finance, HuffPost LIVE, theStreet TV, USA Today, TheStreet show, Rep Magazine, OnWallstreet, Financial Planning Magazine, FA Magazine, AdvisorOne, GreersOC, LA Times, OC Business Journal, OC Register, OC Metro, OC Family, and many others.Winnie was previously First Vice President of Wealth Management, Senior Investment Management Specialist, and Lead Financial Advisor for the Sun Group at Morgan Stanley Smith Barney. Her exemplary young team was a premier leader in managing client portfolios and providing professional customized service. Winnie began her investmentadvisory practice with Salomon Smith Barney where she was awarded their highest honors for success with her member-ship in the elite Blue Chip Council (2001-2004), Century Council, and President’s Council throughout her tenure**. Winnie was also an advising member of the Smith Barney Asian Advisory Diversity Council.As an independent wealth advisor, Winnie is regularly called upon to educate large corporate and nonprofit groups on planning strategies. Winnie has been honored with invitations to attend the conference for Barron’s Winner’s Circle for Top Women Financial Advisors beginning in 2006 to present, named Investment News’ 20 Women To Watch, and coined “The Wealth Whisperer” in OC Metro’s “40 under 40” recognition***, and awarded first place in Rise Ranking’s 2017 Women in Finance Power 100 list****.

*Winnie Sun is honored to have been selected as part of the 2015 Investment News Women to Watch list for her ability to effect change in the industry, willingness to share her experience and her ability to give back to the community.
**Salomon Smith Barney membership council levels were based on annual productions.
***The 2013 OC Metro Top 40 under 40 was picked from over 100 candidates based on impacts made in the business community, recent awards received and philanthropic efforts.
****Rise Global Women in Finance Leaderboard Weekly ranking (6/19/17) by Kurtosys based on social media activity and engagement 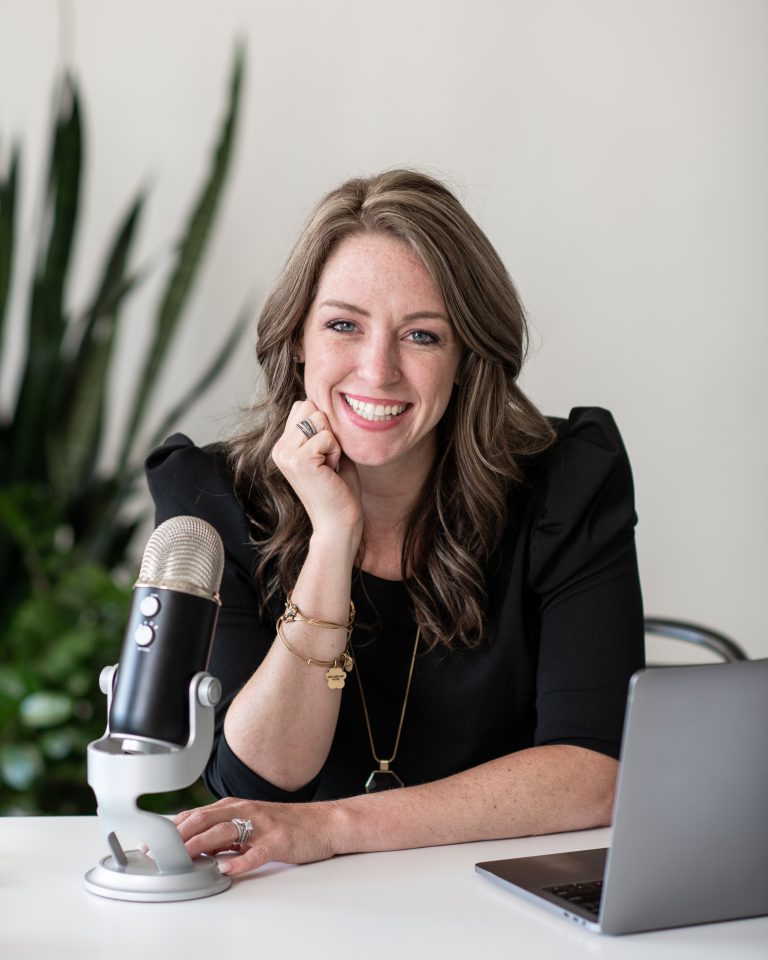 Rachel Brenke will be featured during the live and rebroadcast feature with NBC Sports and Ironman Triathlon during Oct 13, 2018’s Ironman World… 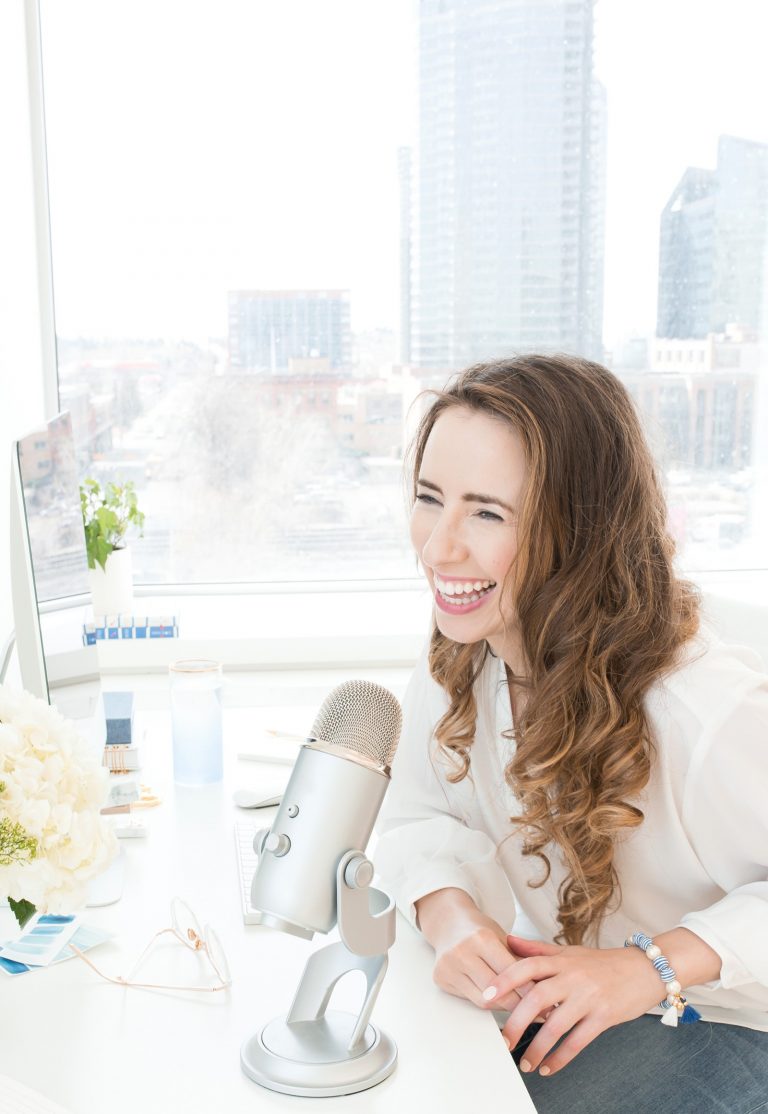 Episode 75 on the Business Bites Podcast The Gist Of This Episode: So you’re ready to succeed at podcasting? Join Rachel… 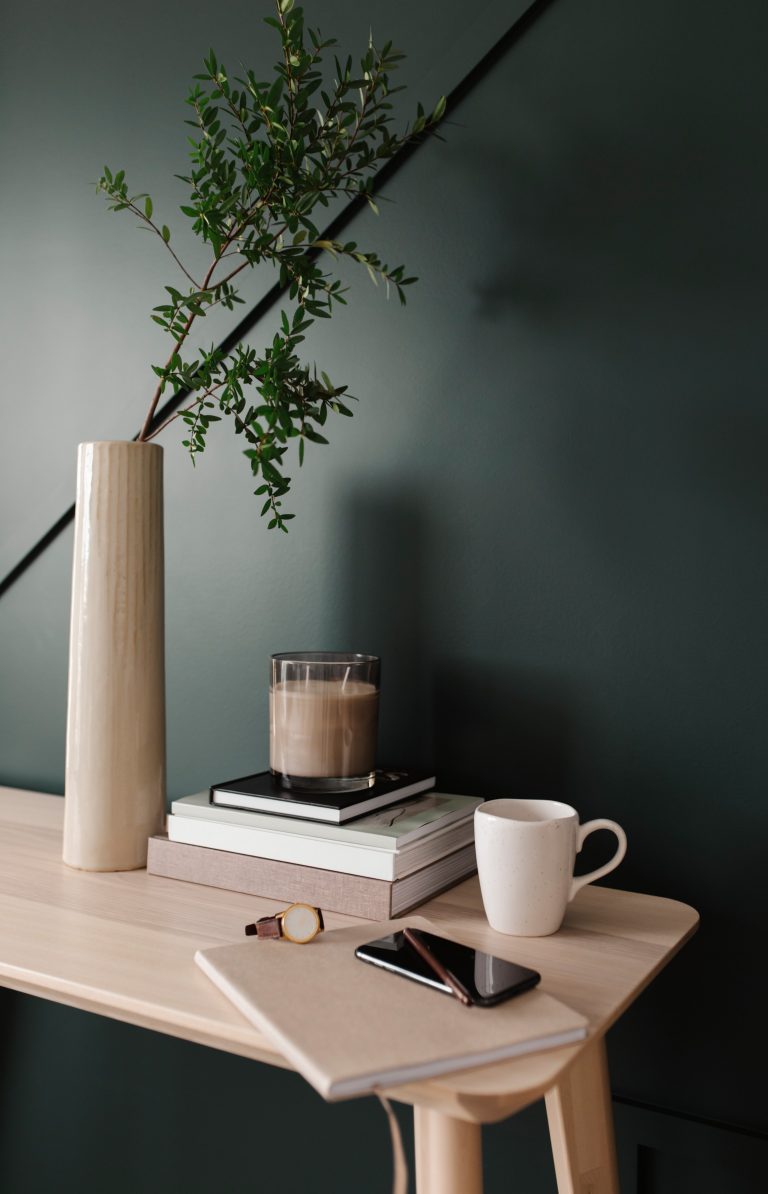 etting up your blogging business the right way (See: Checklist here) can be quite overwhelming.  Many times you have no idea… 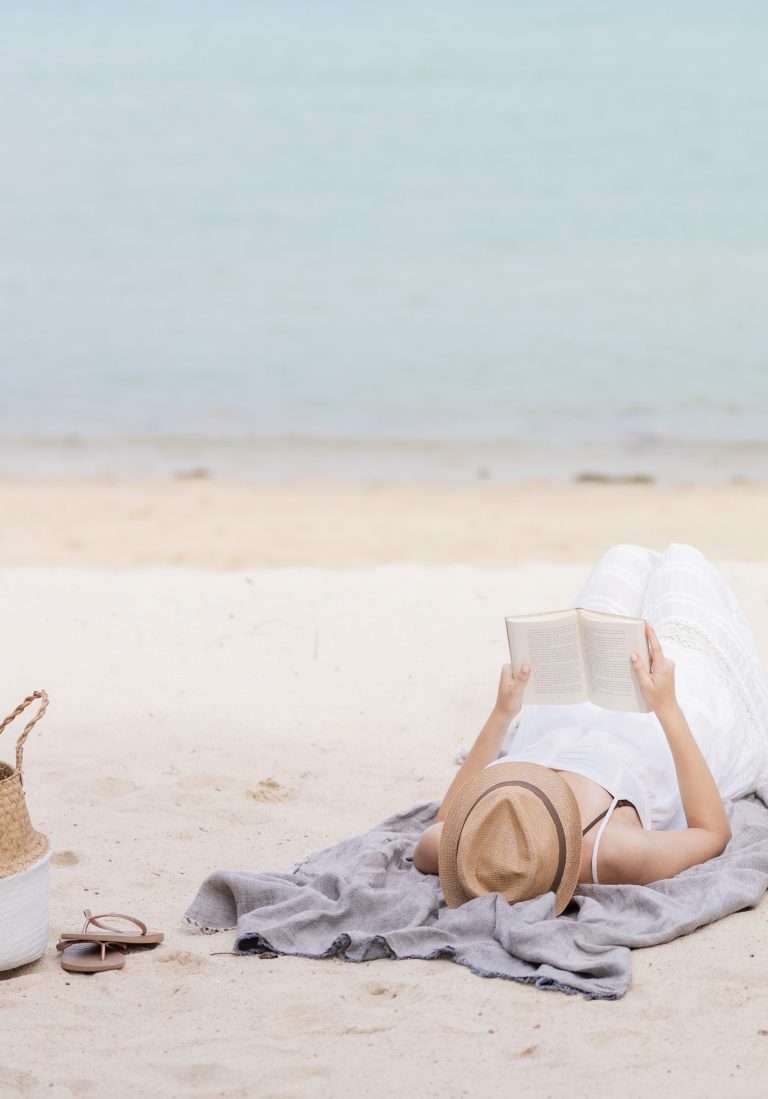 Episode 43 on the Business Bites Podcast The Gist Of This Episode: Creating your own life is so important so you… 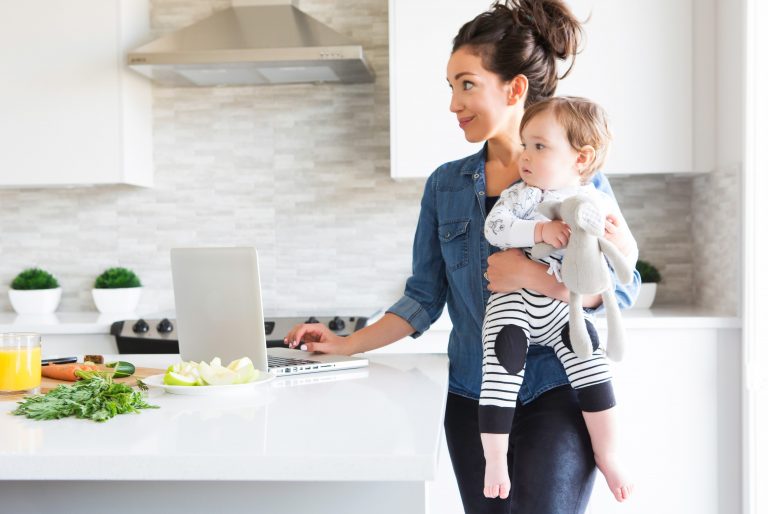 Episode 39 on the Business Bites Podcast The Gist Of This Episode: Time to get your STUFF together and balance home… 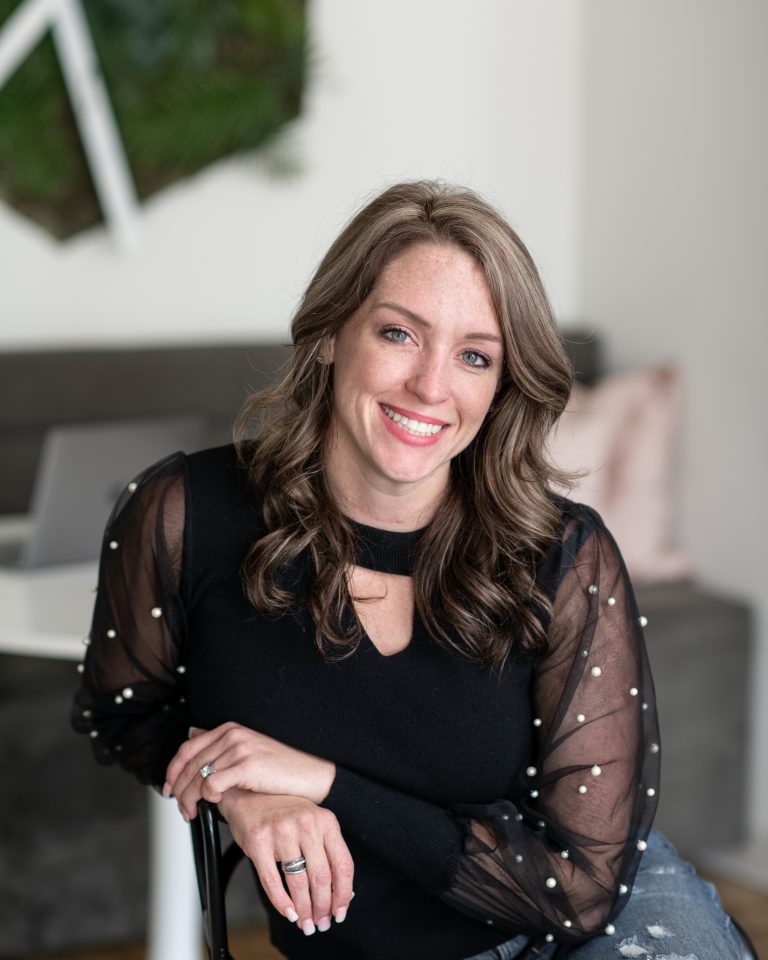 Rachel Brenke was joined with other amazing speakers such as Mat Best from Black Rifle Coffee, Jim Koch from Sam…